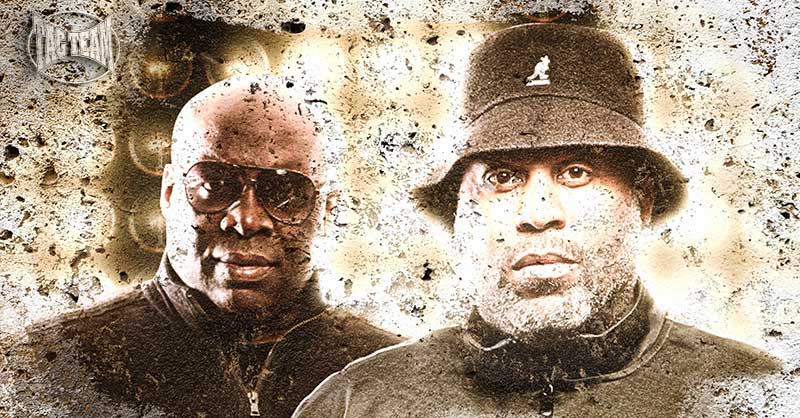 Tag Team, the multi-platinum 90s rap duo known for their smash hit “Whoomp! (There It Is) and their fun-filled 2021 “Scoop! (There It Is) GEICO commercial, has been announced as the grand marshals of the 2021 GEICO 500 that will be presented by NASCAR Sunday, April 26th at the Talladega Superspeedway. 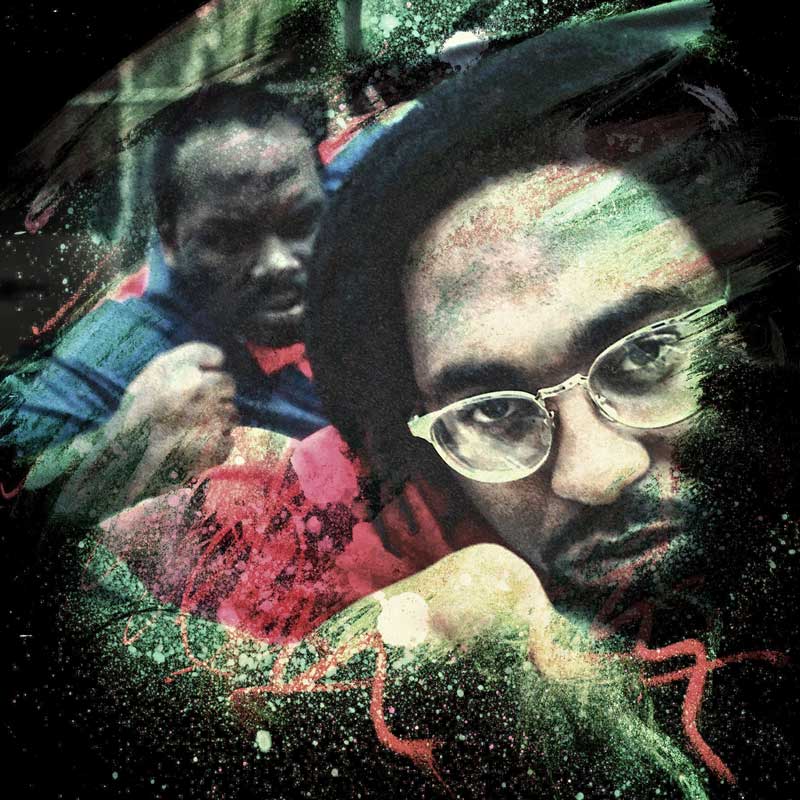 Tag Team gets the party started like no one else. These two old fools from the old school are setting things off and ensuring that everyone in attendance has an experience they’ll never forget.  Drivers start your engines!!! Sprinkles!!! 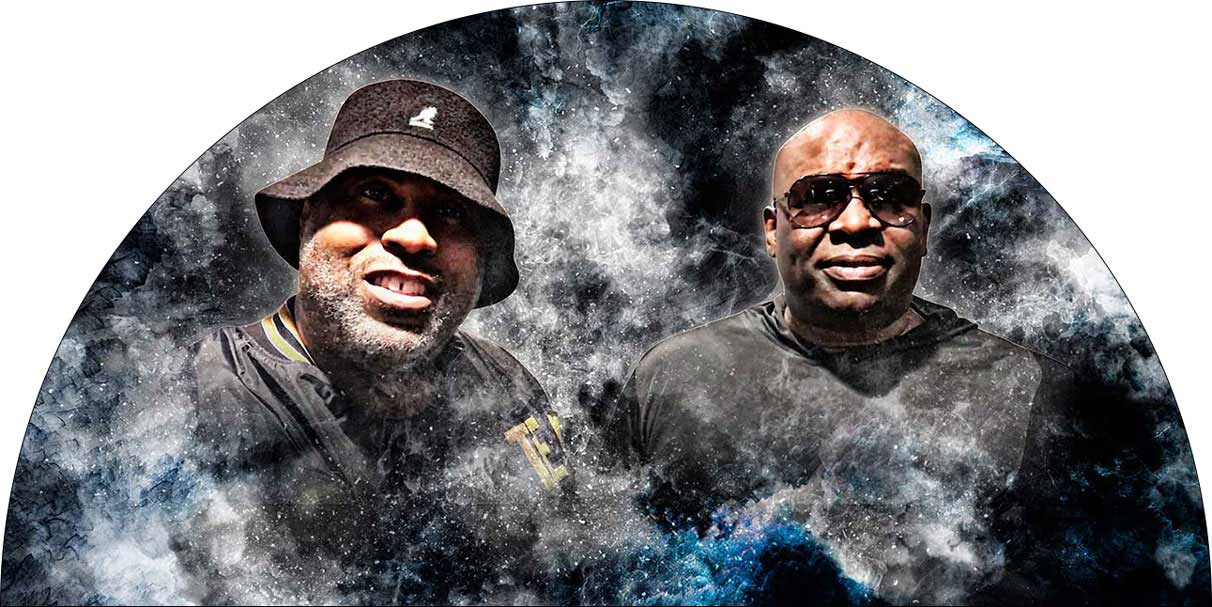 The Tag Team duo has been busier than ever in the wake of their hit commercial as concert venues begin opening up all across the country. DC The Brain Supreme and Steve Rolln were more than happy to take a break from their busy schedule, though, to make an appearance at this historic event. “Giving the command to fire engines for Sunday’s race is a great honor,” says DC. “We can’t wait to introduce a whole new generation to the fun and excitement that comes with a Tag Team experience.” In addition to his continued work with Tag Team, DC is also an actor and voice-over artist represented by the People Store Agency in Atlanta. He is currently shooting two television shows and several movie and animation voice-over projects. 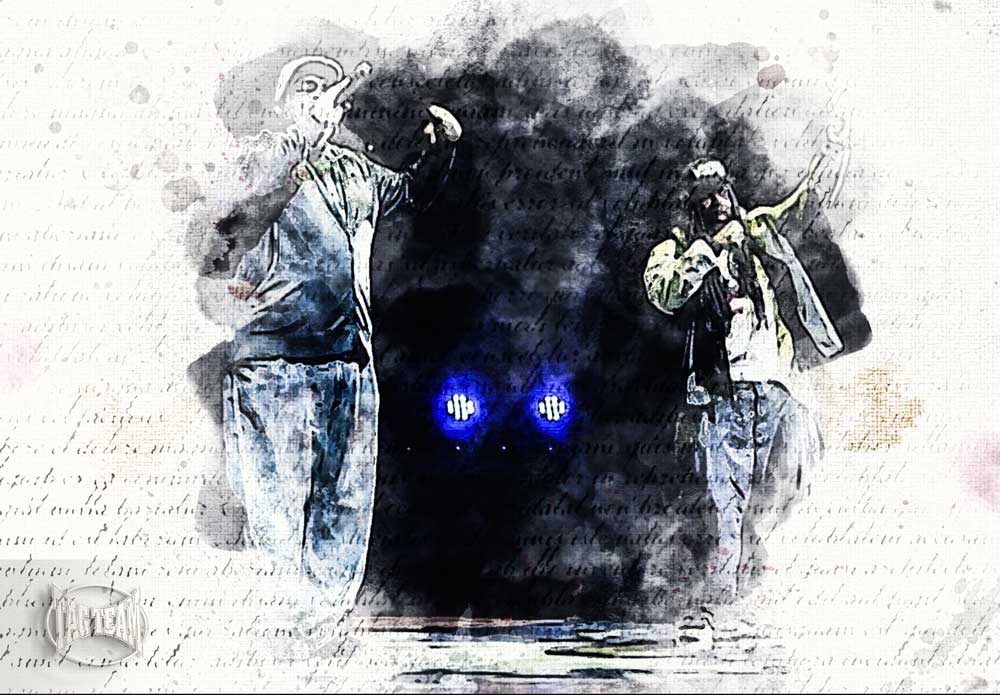 If you’re a fan of NASCAR or just enjoy having a good time, you won’t want to miss this event! Make plans to attend or watch the GEICO 500 Sunday, April 26th at 2 pm at the Talladega SuperSpeedway.