GET IN TOUCH WITH TAG TEAM 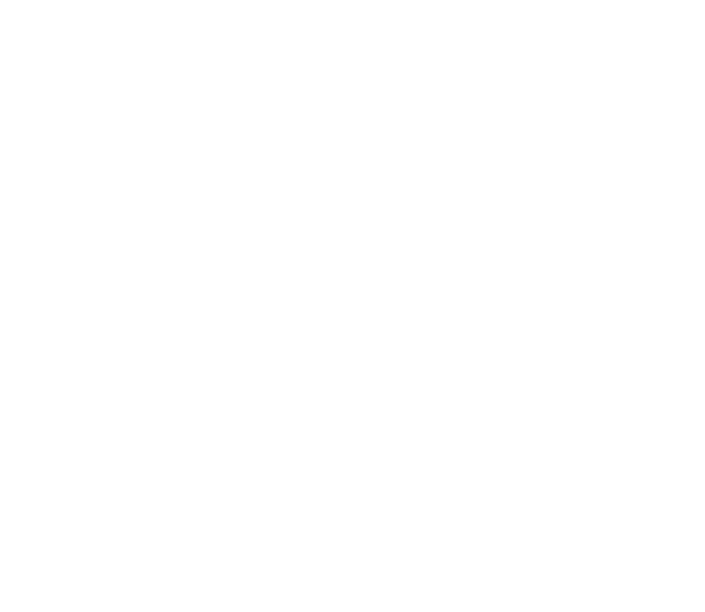 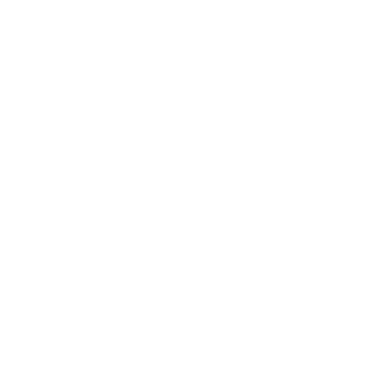 There’s something we all love about old school rap: Its essence. Its purity. This genre of music conjures up memories of the good times growing up in a hip-hop culture that crafted us into the people we are today.  In 1993, DC The Brain Supreme and Steve Rolln made rap history with the release of their hit single Whoomp There it is! The song was much bigger and more enduring than either man ever imagined it would be. It has achieved the kind of legendary status that all musicians today dream about but that only a handful ever actually achieve.

In 1993, DC The Brain Supreme and Steve Rolln made rap history with the release of their hit single WhoompThere it is! The song was much bigger and more enduring than either man ever imagined it would be. It has achieved the kind of legendary status that all musicians today dream about but that only a handful ever actually achieve. 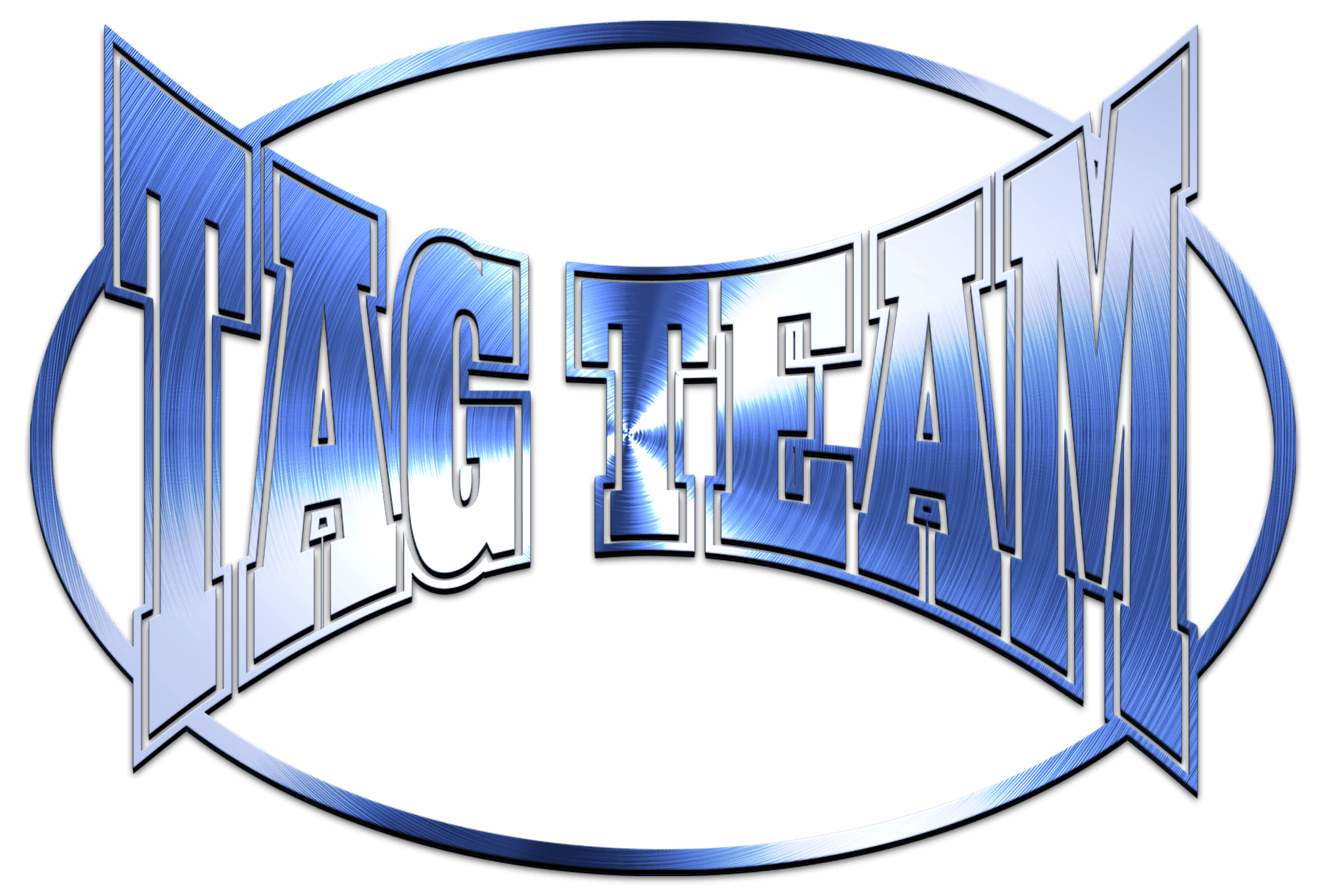 Taking It Back To The Old School 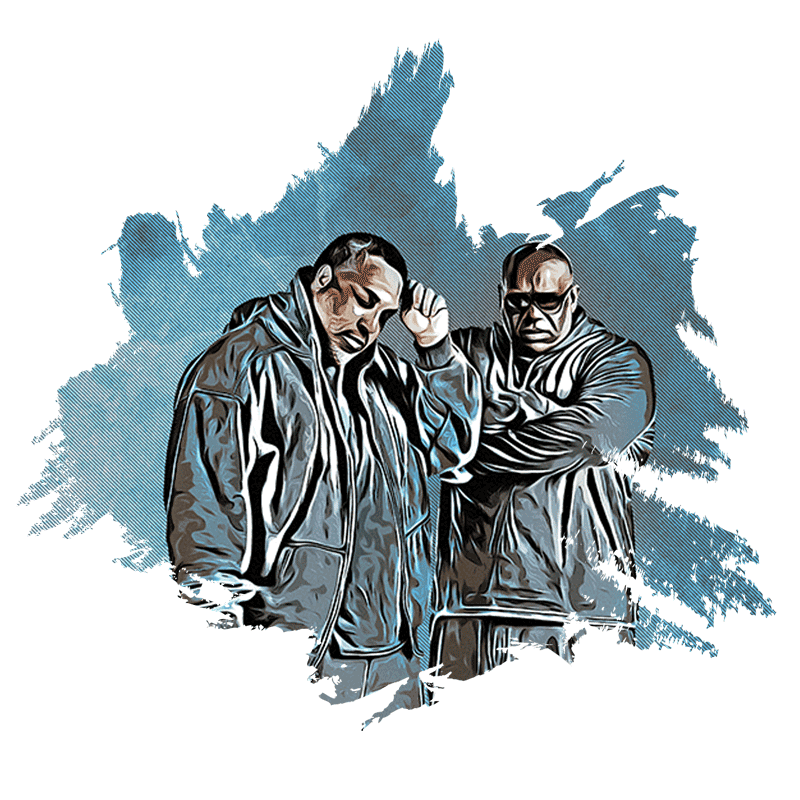 This site is dedicated to the fans of Tag Team and the duo’s timeless journey in the amazing world of music. Keep up with the guys by following, liking, or commenting on their various social platforms as well as reading their nostalgic content that is being distributed globally.

Check It To Wreck It Let’s Begin!

Click below to connect with the Old Fools from the Old School.

Come on, Party People! What are you waiting for?  If the past is any indication, the world will always want to party, and the dynamic duo of DC The Brain Supreme and Steve Rolln will certainly be back again…and again and again.

We hired Tag Team for a performance in December 2018 and they were a pleasure from beginning to end.  DC and Steve were so easy to work with and the gave us an awesome, high-energy performance! Great guys all around – Hire them

Allison Nathanson - Rose Law GroupOffice Manager
Read More
In 1993, Tag Team released their first single Whoomp! (There It Is), which spent 34-weeks in the top 10 of Billboard’s Hot 100 chart, more than any other single in the rock era. It spent 16 consecutive weeks at #1 on the Billboard sales charts. The legendary track also peaked at #1 on the Billboard R&B singles chart, thus garnering a Billboard music award nomination for song of the year.

Tag Team was now a global commodity. Their popularity spanned from the United States to Europe, South America, Australia, Africa, Asia and beyond. And to this day the group still takes advantage of their universal appeal. Touring the jungles of the Amazon in Brazil to amazing venues like the Hippodrome in London, England via Leicester square.

Whoomp There It Is!, has developed into a well-known, celebrated classic. It even has its spot on the ‘Billboard’s Greatest Songs of All Time’ list. VH1’s top 100 of the nineties list and pretty much every old school party list on planet earth. It is one of those party songs that DJ’s, fans, and party people will play for many years to come.

Tag Team continues to showcase their talent on halftime shows for the Chicago Bulls, Los Angeles Clippers, Philadelphia 76’ers, Washington Wizards, Memphis Grizzlies, among others. Besides performing halftime shows for the NBA, they also continue to book intermission performances for WNBA, NCAA, NHL, NFL, and World Cup Soccer. They were even hired by the NFL to perform at the Super Bowl Experience.

This duo has put in work on a vast array of television shows, including The Arsenio Hall Show, The Conan O’Brien Show, Soul Train, ShowTime at the Apollo, America’s Funniest Home Videos, and recently on the Meridith Viera show just to name a few.

Their music continues to be featured in commercials of the most recognized companies and brands in the world, including AT&T, Luvs, Hershey’s, Pepsi, Gain, Android, and GEICO. As well as garnering credits in major Hollywood motion pictures such as, such as Elf, Rio, Pitch Perfect, The Mighty Ducks 2, and the 90’s hit movie Addams Family Values.

Walt Disney recruited Tag Team to perform the children’s album Mickey Unrapped and inducted the group in the Disney Hall Of Fame which secures the group’s legacy for generations to come.

With 7 million albums sold around the world, the life story of this duo is supplied with global triumphs and challenges all music artists face throughout their careers. DC and Steve are still present in the music industry, and they show no signs of stopping. They are still writing music and touring. Due to their impressive contribution to hip-hop over the years, Tag Team continues their career as one of the most sought after musical groups of the 90’s era!